Get fresh music recommendations delivered to your inbox every Friday.
We've updated our Terms of Use. You can review the changes here.

Other Things Your Lover Loves 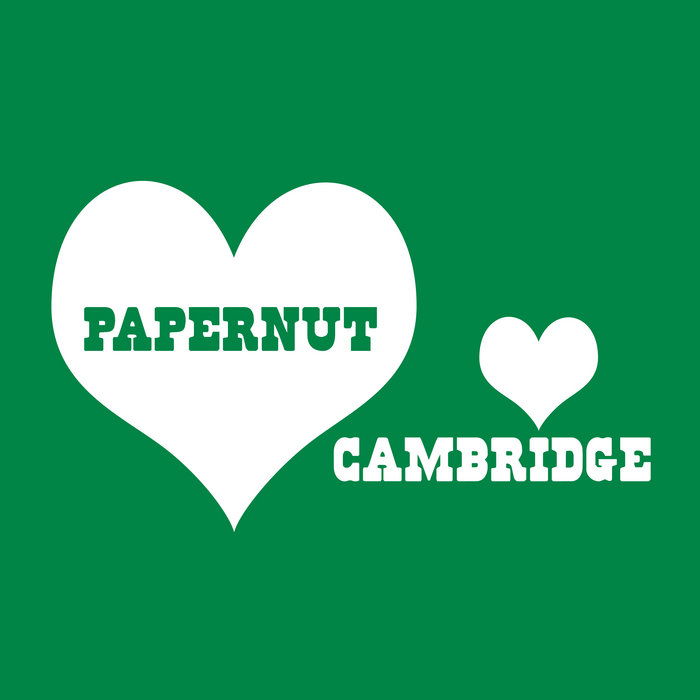 Inspired by classic library music, TV themes and functional tracks - music to do other things to - this is the instrumental companion piece to the 'Love The Things Your Lover Loves' album. The tracks have all been reworked into new versions with instrumental lines taking the place of the vocals.....

"Button's carefully contained experiments have become reckless free for alls...there's a hell of a lot going on here....All in all, we have a truly, indisputable essential record."
Pennyblack 2016

"....takes its cues from the smart, sparkling British music made in the post psychedelic era...It's pop music, but from another dimension....a total charmer of a record"
Thee Psychedelicatessen 2016

"With a joy of good song-writing, a classic sense of how to join the dots, and an encyclopaedic knowledge of great music Papernut Cambridge have hit upon a vivid daydream of an album"
Artrocker 2016

"Bursting with flavour...clever without being pretentious..the genuine article" 9/10
Louder Than War 2016

Written and produced by Papernut Cambridge.
Recorded at Davenport Audio Research, at One Cat Studio by Jon Clayton, and at home by everyone who took part.

Kent based project formed by Ian Button - formerly guitarist with Death In Vegas, Thrashing Doves and many others, now prolific underground producer/writer (Go-Kart Mozart etc...) and co-founder of Gare du Nord Records in 2013.

Bandcamp Daily  your guide to the world of Bandcamp

sndtrak stops by with an Album of the Day Feature of his most recent release, FLIPS V1: Triple Lindy